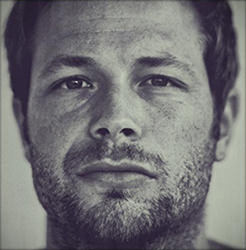 Arnaud Andrieu is a French freelance photojournalist currently based in Istanbul, whose work is mainly focused on social issues, migration and conflict internationally. He has been represented by Sipa Press for the last ten years.

Arnaud had a first professional life in architecture, before starting his photographic career in 2012 as a local press photographer on Reunion Island, in the Indian Ocean. In 2016, he moved to Istanbul, to concentrate on international reporting in the Middle East and to capture the rapid changes in Turkey. From 2019 to 2021, he was a photo editor for Le Monde at the Los Angeles bureau, in California. Then he lived for a short time in Central America. In September 2022, he relocated to Istanbul.

Arnaud is a RISC graduate and holds the CCIJP press card. He shoots with a Nikon D5, a Leica M10 and fast prime lenses.